‘Census Stories’ launches for the Office for National Statistics.

‘Census Stories’, created and produced by the Outfit for The Office for National Statistics, in partnership with MGOMD, has launched.

Comprising of 21 different stories, ‘Census Stories’ is a major national campaign. In a rare partnership between all mainstream UK TV channels, the work appears in prime slots across ITV, Channel 4, Channel 5, Sky Media and S4C, as well as across social and VOD platforms.

It has been created to encourage the UK population to complete their census. While completing the census is a legal obligation, the campaign aims to help people understand the importance of the data and how it affects and improves all our lives, and in doing so inspire them to complete their census because they want to, not because it is a requirement.

The creative idea is to show a true snapshot of England and Wales, represented by a mixture of real people and well-known faces. Each talks about why the census and the data collated from it is important, and specifically why it is important to them and the things they care about.

Alongside the stories from real people from around the country, the work also features stories from Alan Titchmarsh, Denise Van Outen, Angellica Bell, Ade Adepitan, Steve Jones, AJ Odudu and Jamie Roberts, whose story is told in the Welsh language.

David Paul, Executive Director and Joint Head Of Create, MGOMD, said: ‘We were very pleased to bring the Outfit on board with this landmark project. To show the breadth of England and Wales we needed to cast a broad spectrum of genuine and relatable real people, as well as a range of engaging talent, so we knew they were the team for the job. Shooting it was a huge logistical challenge, particularly under lockdown, but the Outfit team weren’t fazed and their passion for the project is clearly reflected in the output. We’re all extremely proud of the campaign we’ve created together.’

Niall Murdoch, co-founder, the Outfit, said: ‘It’s not often a brief like this comes around – a chance to tell authentic, human stories from across England and Wales. We wanted to create a roadblock moment in time across broadcast and social on ‘Census Sunday’. Something truly representative, regional and relatable that would engage the public with genuine and compelling reasons why completing the census can result in positive change for everyone, and give a nudge to go and fill in the form. The message is: “don’t be left out – be heard”.’ 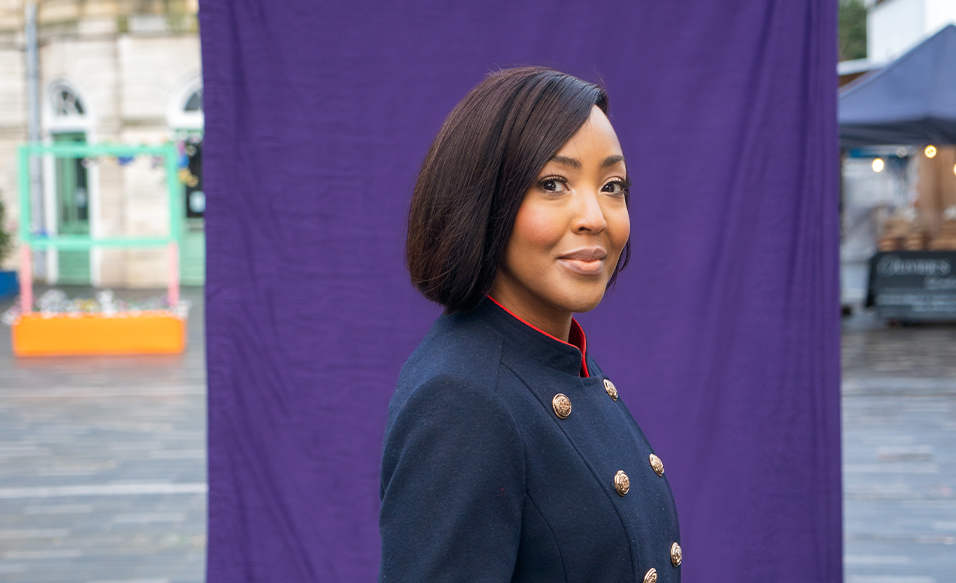 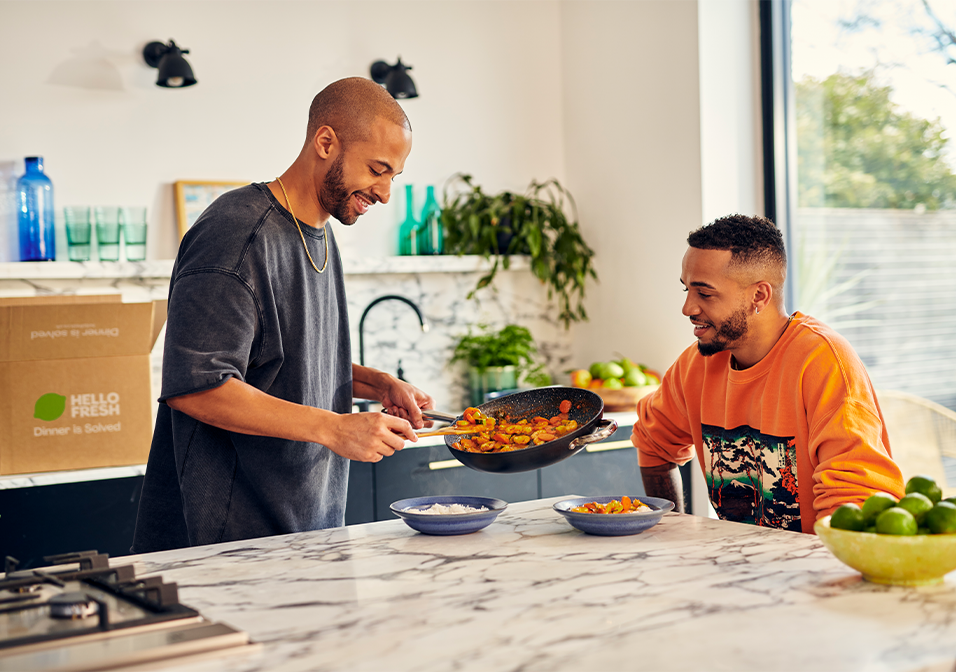